Asian pottery is known to be affixed with seal, stamp or 'chop' marks that are indicative of the era, the foundry and even the kiln sites that produce the ceramic ware. At times, individual potters' marks or imperial court seals with ‘reign marks’ (referring to the reigning years of particular Emperors) are evident on vessels. These marks may be useful for identification, authentication and establishing the provenance or origins of objects.

Modern pottery in both East and West have tended to carry the personal marks of the artisan-potter. In exceptions to this practice that have become legendary, the Japanese Master Potters Kanjiro Kawai (1890-1966) and Shoji Hamada (1894-1978) had in their mature practice refused to put seals or signatures on their work. Kawai advocated that the work itself was the artist's signature; and Hamada wanted to encourage admirers to shift their focus from the 'name' of the potter to the object itself.

Dr. lskandar Jalil is noted for 'stamping' his vessels with seals although there are pieces without seals or signatures. During the period of his scholarship in Japan, lskandar began using seals on his work when his Japanese foster family - the Miwa family - gifted him with his first seal in 1972. The cedar wood seal was etched with the kanji character 'tomi' in romaji, the Japanese Romanisation system signifying prosperity.

lskandar currently has an 'arsenal of seals' with seal sticks of varying sizes made of stone, wood and clay. Affixing seals and signatures are consistent with his methodical approach in his workshops and detailed journal records. One of his earliest pieces, a coiled pot produced in 1962 at the Teacher's Training College (TTC) is signed with his name using a sharp needle and the sgrafitto technique. His early pots were signed in this manner and sometimes included the date of creation.

Apart from facilitating the dating of his works, lskandar deploys seals for other reasons. He would use them as symbolic as well as a decorative, aesthetic element, at times using more than one seal. He would set them side by side. In Leotards, he sets 3 seals in a row - he includes his oldest seal from his Japanese family gifted to him in 1972, a carved bamboo seal and a rectangular seal with Chinese and English script. In Slab Form, he affixes 4 seals successively. In Small Container (with typography and lid), he sets 3 seals with links to the different cultures of Japan, Korea and Hong Kong. At other times, he would use seals as a strategy to strengthen 'joints' - such as the joints between handle and body. This can be seen in Square Holder and Dancing on the Bridge. 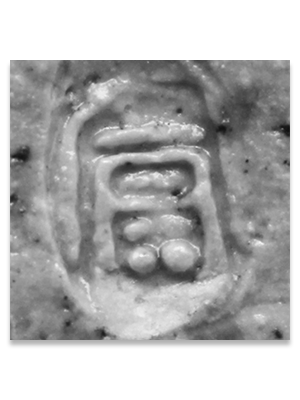 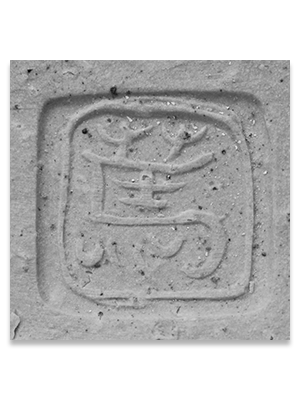 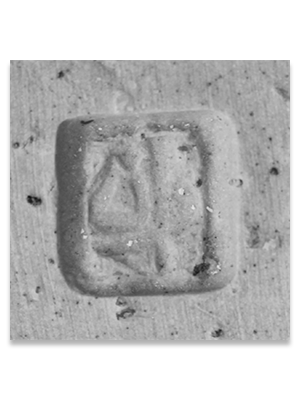 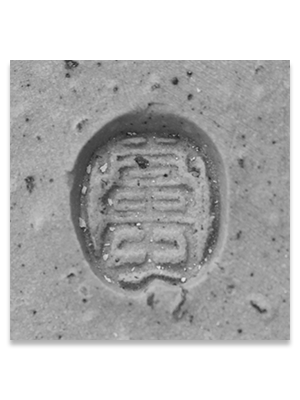 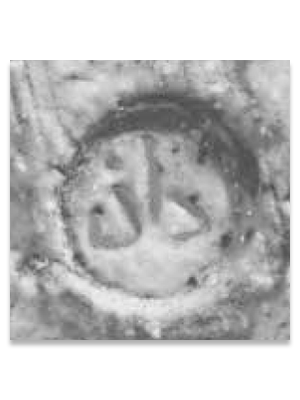 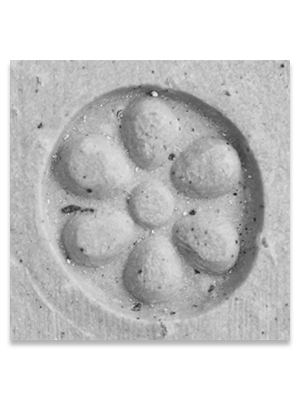 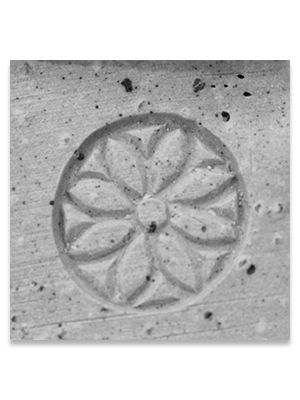 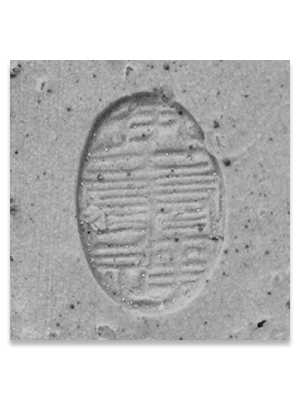 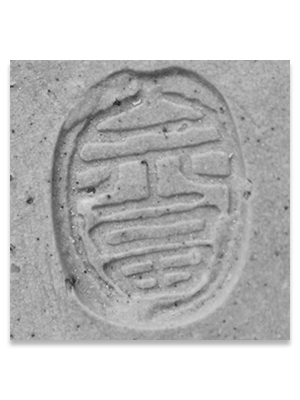 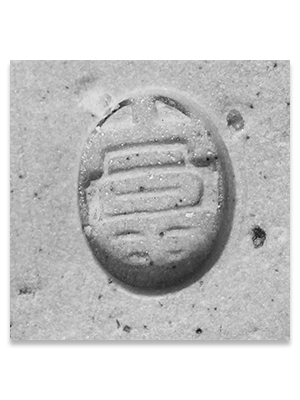 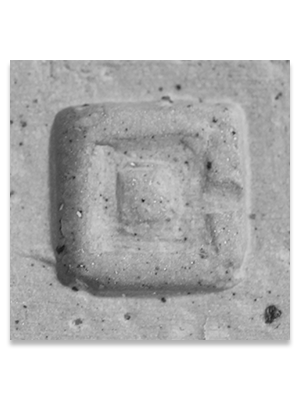 Square, Round Pot in Square Kiln 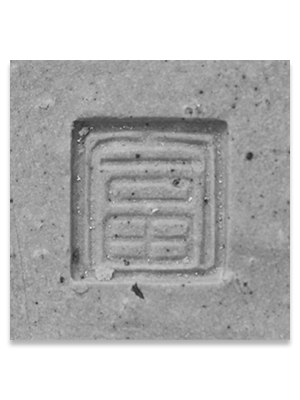 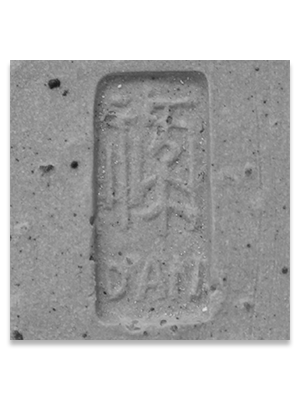 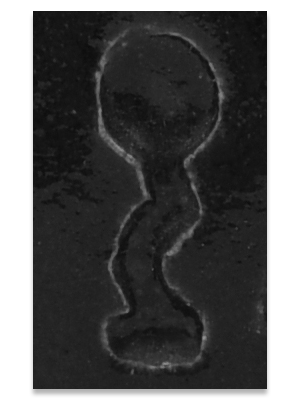 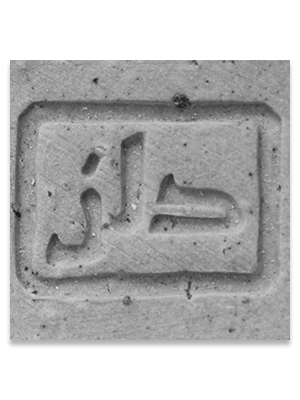 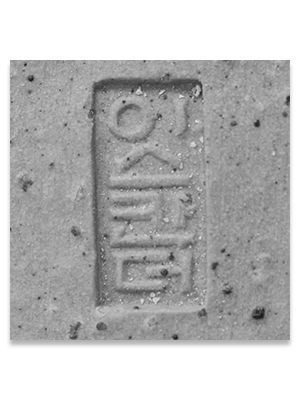 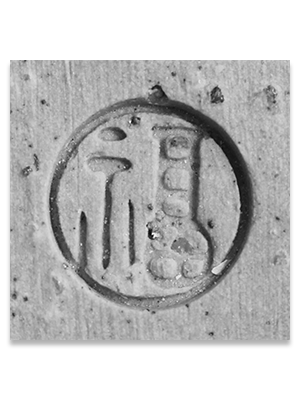